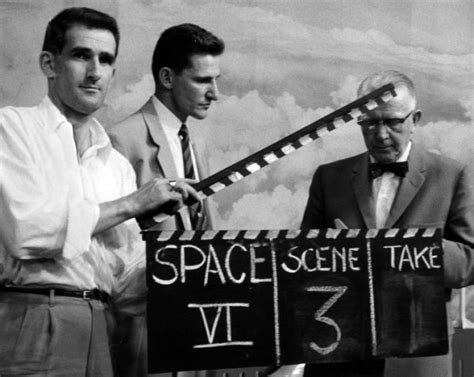 “I think you’re going to be our slate. Welcome to the world of film work.” Carl, the camera director greets me as we begin setting up for the day of filming Bound. I look at him somewhat perplexed. Nobody had ever likened me to a type of rock before and frankly I had no idea what he was talking about. He handed me the clapperboard and a marker pen before explaining to me where I had to write the scenes and the number of takes. My eyes suddenly lit up in recognition. I was to be given that very glamorous job of standing in front of the camera, shouting out “Scene 25, Take 10!” and clap the board to begin the filming. My mind instantly began making associations with Hollywood and I imagined myself looking somewhat like the handsome chap in the front of this picture.

In reality I was slightly less professional, more manic and certainly less well dressed. The experience of being handed a role like that was an interesting one and certainly made me feel a part of the process. Reflecting on my own initial response to the way I took the role, it was fascinating to see how immediately I was drawn into the character of being “The Slate”. It seems ridiculous but I imagined all those who had gone before me, from the very first one back in the 1920s, and imagined how they had felt and experienced their own filming processes. My mind wondered to ideas such as who had come up with the idea and even how did one apply for a job as a “Slate”.

Anyway, fascinating as all this was, there was work to be done. In many ways I wish to keep you as a reader in the Hollywood bubble of fantasy and safety in the excitement of that dream land, however; as Emma’s character in Bound so wonderfully puts it, “It turns out it’s not all glitz and glamour…” The day of filming was certainly a long one. This was by no means the fault of the actors or the crew or the camera work but merely that filming inherently takes a long time.

Angles need to be worked out, scenes need to be reshot in different positions and the sound needs to be captured and recaptured from different points. One of the cameras crashed to the floor at one point and the film crew were having to constantly change and recharge battery. Carl turned to me after a particularly stressful long time setting up the cameras and ironically requoted himself, “Welcome to the wonderful world of film work…”

Everyone worked incredibly hard over the course of the afternoon. I was drafted in at one point to hold the boom mic for close up audio, another notch to add to my cv, and the actors redoubled their intensity as a fresh wave of energy swept into the room. As the afternoon stretched into the evening there was a tangible mixture of two elements permeating the atmosphere. One was the feeling of extreme tiredness and the other was a determined adrenaline drive to get the work done. As the two elements battled through the air eventually the determined adrenaline arose victorious.

“Cut!” came the final call as the last scene faded out. A sense of relief and achi 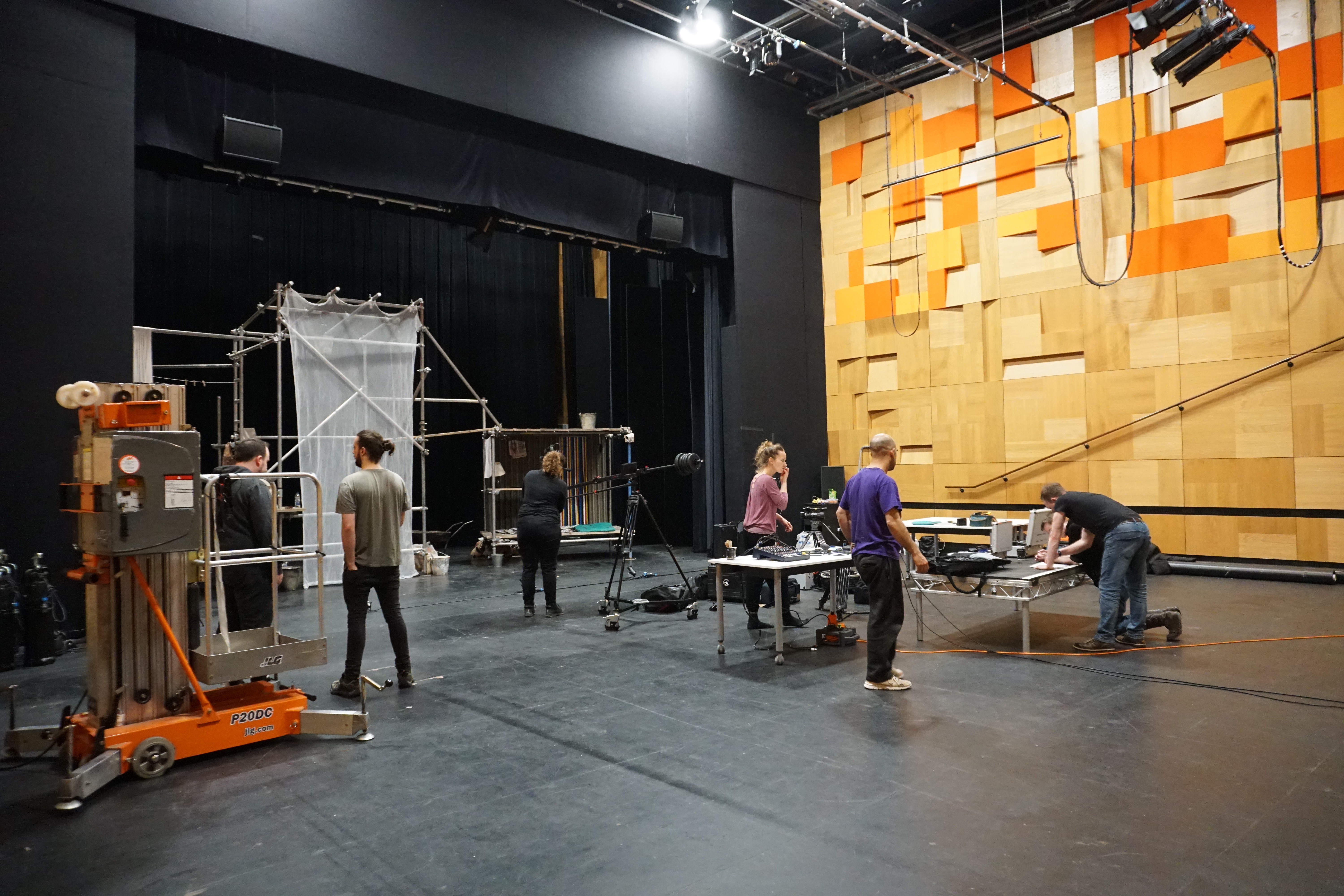 evement washed over us all like a wave and we embraced the fresh, cold, night air as we left the theatre.

The film for Bound is currently being edited but will be available to watch very soon in the coming year.

Stay up to date with the latest from Justice in Motion